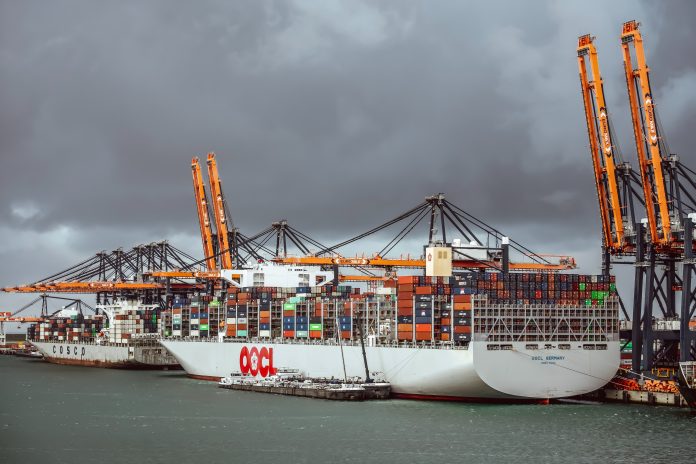 It is noteworthy that this result is a record for the company, and was achieved amid severe port congestion around the network, which drove down liftings by 5.6% and loadable capacity by 6.1%. OOCL noted the overall load factor was 0.5% higher than the same period in 2021.

However, the total average revenue per TEU increased by 61.5% compared to the second quarter of 2021 due to significantly higher freight rates.

For the first half of the year, the COSCO-owned box carrier company recorded a 61% increase in total revenues, while total liftings decreased by 7.4%, compared to the same period last year.

During the same period, the average revenue per TEU skyrocketed 74%, compared to the first six months of 2021.

According to the latest port data secured by Container News, the pace of Indian containerised trade flows has begun to slow down after recording...
Read more
News