The global fuel market continues to focus on the important issues of rising US inventories, increased oil supply from Libya, and the second Covid-19 wave in major developed economies, which threaten the economy and put more pressure on fuel prices in recent weeks, according to the courtesy of Marine Bunker Exchange (MABUX).

The World Bunker Index MABUX did not have any firm trend in October, having reached its peak in the middle of the month but turned into a moderate downward movement by the end of the month.

Monthly global Scrubber Spread (SS) (price difference between 380 HSFOs and VLSFOs) increased slightly in October by US$5.25 and averaged US$52.46.

Meantime, monthly SS Spread in both Rotterdam and Singapore narrowed significantly at the end of October. Monthly SS in Rotterdam decreased from US$58 at the beginning of the month down to US$33 on 29 October. The average value of SS spread for the month is US$53.25.

In Singapore, Monthly SS Spread narrowed from US$53 USD on the same date, while the average monthly SS has changed slightly, from US$61.29 to US$63.33.

US regulators are rolling out on 26 October the first of a two-part regime imposing new pollution control standards on ships. The regime will have long-term implications for how shipowners manage vessel discharges. The most anticipated discharge standards were those relating to exhaust gas cleaning systems (EGCS or “scrubbers”), and ballast water.

As per some analysis, the International Maritime Organization’s (IMO) proposed Arctic heavy fuel oil (HFO) ban contains so many waivers and exemptions that 84% of HFO use would still be allowed to continue until 2029.

The ban would start to take effect in July 2024, but waivers and exemptions included in the draft text would allow some vessels to continue using and carrying HFO until July 2029. It is expected that 84% of HFO consumptions would be permitted until 2029, 70% of fuel oil carriage, and black carbon emissions would be at 95% of current levels.

A generally positive response to the broad idea of establishing an industry research & development body was tempered by legal concerns, including financial considerations...
Read more
- Advertisment -

Updated: ONE Apus heads to Kobe for container offloading

One Apus shipowner, Chidori Ship Holding, has offered a revised estimate of the container losses after the ship was hit by a storm last...
Read more 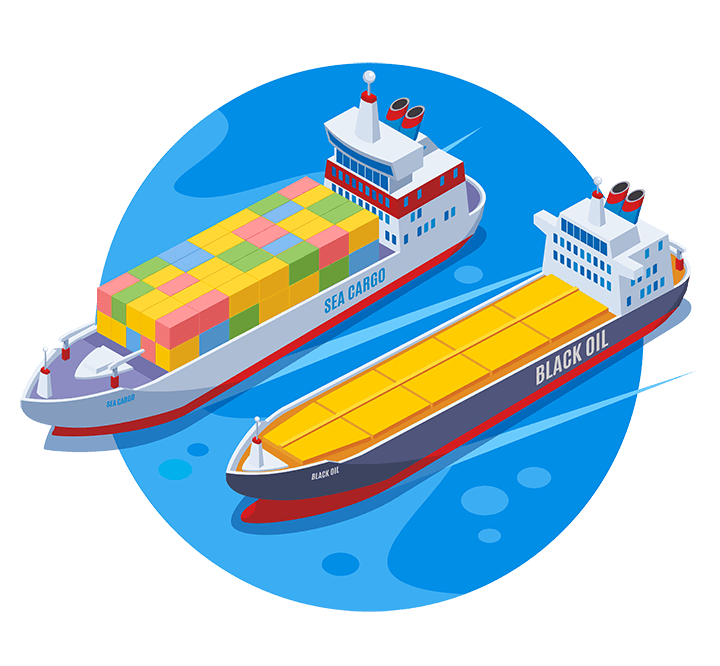