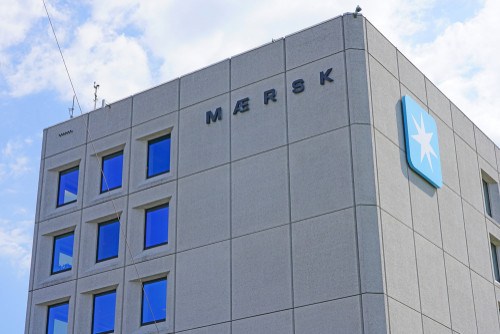 Maersk CEO Soren Skou believes that EU competition rules belong in the last century and that they are preventing dynamic companies from vying effectively with Asian and US competitors.

In an interview with Danish daily newspaper, Finans, Skou said that European companies risked being “outperformed by a Chinese company, over which the European Union has no influence.”

Skou went on to say, “We cannot allow the United States and China to win the global technology race, while we spend our time discussing issues that belong to industries of the last century.”

According to Skou the rigorous enforcement by the EU of its competition regulations is allowing Chinese and US companies to create “global champions”, but preventing EU companies from competing at the same level.

The European Round Table for Industry (ERT), a lobby group of 55 CEO and chairs of large European companies, to which Skou belongs, has lobbied the EU to develop a new industrial strategy to enhance the global competitiveness of European companies.

The calls, reportedly, came last year after Brussels blocked a merger of the rail divisions of Siemens and Alstom. The rail companies had wanted to merge to compete with their larger state-owned Chinese competitor, CRRC.

The failure of the Siemens/Alstom merger plan to create a competitive European rail company was said to be behind the call from Germany and France for a review of EU competition policy that will allow European companies to meet global challenges.

“Competition policy should not be just about protecting consumers. That is super important, but if it does not allow us to build the right European companies that can compete globally, it could become a huge problem for the EU in the long run,” said Skou.

He added, “Is it really a good idea that we don’t allow the creation of a European global champion? In doing so, we risk being outperformed by a Chinese company, over which the European Union has no influence.”

CEVA Logistics says it has delivered significant additional volumes on behalf of numerous customers around the world to help its customers through the Covid-19...
Read more
Featured News

Hapag-Lloyd adds void sailings due to the coronavirus

Hapag-Lloyd has announced that additional measures are being implemented on the IG1 service as a result of the low demand due to the current...
Read more

Oil companies are telling investors that they will cut spending in what the UK newspaper The Guardian calls “the most brutal oil market rout...
Read more
Load more